Valorant is known as a 5v5 tactical shooter made by Riot Games. There are currently four maps with one objective:planting or defending against a bomb called a spike. The four maps that can be played are Blind, Haven, Split, and Ascent. 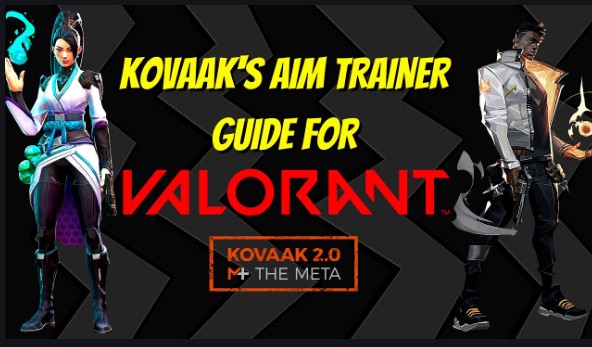 Blind is the name of a two site map (A and B) that has attackers infiltrating from a beach coast. The A is accessible via an alleyway in the middle of the map named “short A” or via the hallway of the building called “showers”. As for B, it is accessible by a path along the beach called “long B” or via the marketplace and window called “hookah”.

The teleporter is noisy so it is risky to do so if your opponents are expecting it. Aside from that, you are also able to throw projectiles, drones, and guns via teleports. A ultimate orb is able to be found inside the showers while the other is at long B right in front of the teleporter.

Haven is the name of three site maps (A, B, C), which is also its unique aspect as most bomb or defusal maps in FPS games tend to be two sites. The A one is accessible via an L-shaped alleyway called “long A” or via an underground passage called “sewer” (A-short). This one is more suited for long-ranged engagements while the sewers will bring close quarter combat. The B one is accessible via a window which leads into an outdoor courtyard.

The courtyard also leads to the doors known as garage which allows attackers to wrap around to Site B. Aside from that, the garage also acts as a connector to site C, so attackers that make it through are able to threaten both B and C. The other entrance to Site C is through a straight alleyway called “long C”. This one has a cubby partway through so attackers are able to see smokes to advance safely. There are two ultimate orbs that are able to be found at Site A outside of long A or at Site C outside of long C.