You may wonder whether valorant can be played on PS4 or not. Certainly, there are many Valorant players who are really curious to know about it. However, the gamers who use PS4 to play a game are totally a lot. That’s why they really look for the information about it. Then, can you play Valorant on PS4?

In this case, Riot games responded to many questions asked by Valorany fans related to whether the Valorant can be launched on PS4 or not. In fact, the main thing that you have to recognize about this game is that Valorant has been launched in closed beta. So, the fans are fully able to launch the Valorant on PC. How about on PS4?

For this case, Valorant leader designer, Trevor Romelski responded that Riot Games just focuses on PC right now. But, they also will keep updating for the gaming system to get the chance to be able launching the Valorant on other platforms. 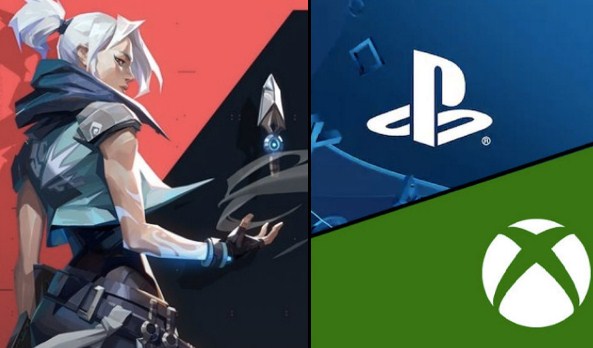 Certainly, to release a game on a platform will need some requirements with the great gaming system. So, that’s why Riot Games need many times to release the Valorant on other platforms, especially on PS4.

Well, it can be concluded that you can’t totally play Valorant on PS4.

Although many gamers will not enjoy playing Valorant on PS4, but Riot Games have given a hope for coming soon to Sony and Microsoft’s platforms to launch the Valorant.

Until now, Riot Games have not been announced for PS4 and Xbox One that said the Valorant can be opened to other platforms.

Furthermore, Riot Games has not ruled valorant to come to PS4. The PC is their focus to launch the Valorant game. Then, they may be bringing the Valorant to console and mobile platforms sooner or later.

\On May 6, 2020, a reference to Valorant was discovered in the game files. It may be a parameter in which Valorant PS4 release announcement may happen sooner rather than later.

On June 5, 2020, Riot Games confirmed that it was such an aggressive prototyping console version of the game. But, it is not surprised considering how popular the Valorant has become.

As someone did say on Twitter in early May “From what I found in the strings, I found one for PS4.” This tweet seems to confirm that Riot Games eventually will be making the way to Sony’s current gen console.

But, in fact, it is so pretty late for the PS4 life cycle. So, Riot Games perhaps prefers to make sense for Valorant to come to the next-generation system. Once, there is no official announcement yet.

Well, you can recognize that Valorant is not available on PS4 right now.

So, give us many chances to always keep updating for the latest news about Valorant either facts or gameplay which should not be very long.

For that, spare you time to read our other articles about valorant on this page. Of course, you will be getting a lot of trusted information that we always share with you.