Apparently, DTS and Lofgeezy have hosted the Lof x DTS Invitational. There are eight teams set to compete every Saturday starting May 9th, and ending with a finals matchup June 6th, with a total Prize Pool of $10,000.

TSM were the ones to take first place, adding yet another trophy to their collection. Team Solo Mid (TSM) have been doing rather well in the Valorant scene that only just begun recently. The North American team already has a couple of trophies to boast. The Lof x DTS Invitational Series was an event which technically started back when Riot’s tactical shooter was still in closed beta. 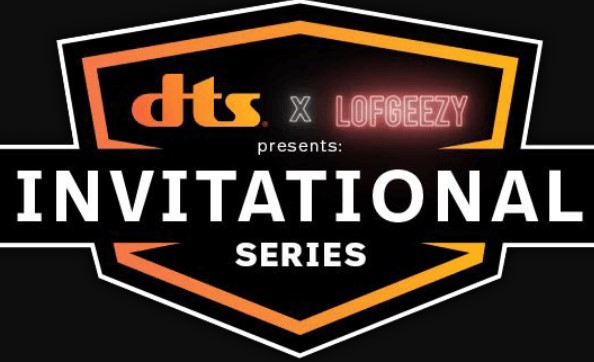 A total of eight teams participated and they were all determined by qualifiers. For your information, each qualifier sent the top two teams to the main event and the first qualifier took place on May 9 while the fourth and final one was on June 8.  The DTS tournament itself happened on June 17. Here is the list of teams that took part in the event in order of the final standings:

A total of $5,000 was distributed in prize money. TSM took home $4,000 while China Nguyen got $1,000. Everyone else got a participation token. All of the matches were Bo3 and there was no group stage. Instead, the event went right into the playoffs. TSM had a flawless run because they eliminated 303 Esports Orange in the first round. Pon Pon in the second and China Nguyen in the grand finals. All of the series ended with 2:0 for TSM.

This tournament is only open for the players in these regions: United States of America, Canada.