For your information, Faze Clan is hosting an official Valorant Ignition Series tournament in partnership with Riot Games. The key North American invitation only event which is the Faze Clan Valorant Invitational is part of the first official tournament series for Valorant. Also, the second most watched game in Twitch history. 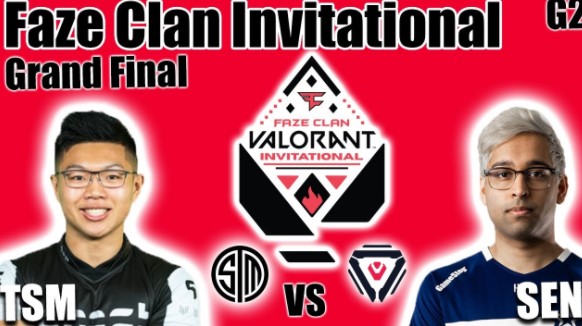 Now, we are going to share other information regarding Broadcast Talent of Faze Clan Invitational.

All matches are Bo3.

The Grand Final is Bo5.