Skip to content
MENU
Homepage / News / How Much Does Valorant Cost for PC, PS4, Xbox

There are many people who have played Valorant. It is a new FPS coming out of Riot Games. The game’s beta is still underway, and the new players are joining all the time. By the way, How much does Valorant cost? Is it free-to-play?

You will not have to pay to play Valorant. It is being released as a free-to-play game. Thus, there are no associated costs outside of optional microtransactions. However, Valorant have various cosmetics such as the skins which are available for purchase. Based on the research, Valorant took Twitch by storm since the closed beta period for PC began in April. But now the full game has launched on June 2. Apparently, there are many players on other platforms like Xbox One, PS4, iOS, and Android wondering when they will be able to play Valorant. 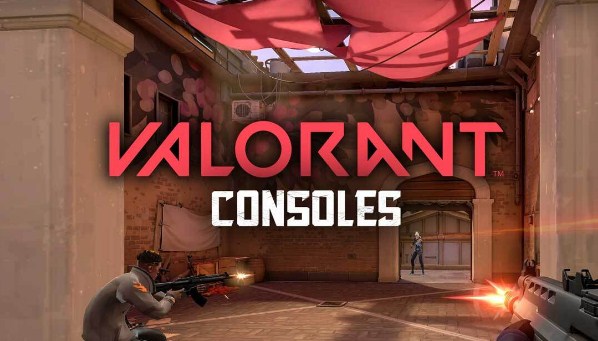 As with other famous games from Riot, Valorant was released as a free-to-play game. The game follows in the footsteps of other studio games such as League of Legends or Legends of Runeterra. Both are free, but for getting the cosmetic, there is the option to purchase the cosmetic and other items. Aside from that, Valorant is also often compared to CS:GO that now employs a similar F2P model. Like CS:GO, Valorant is aimed at FPS (first-person shooter) fans with a knack for competitive gameplay. Also, CS:GO features a number of different microtransactions through its Community Market, including the weapon skins, decals, Agents, and more.

You need to remember that all of the game’s microtransactions are going to be optional purchases. They will not change how the game is played. The alterations are going to be purely the cosmetic. In other words, you will not suddenly get dominated by other players easily because they spent more money than you. As we said before that Valorant is designed to be a free-to-play game. So, it will not cost you a dime. In other cases, if you want to spend money, you are going to have the option to purchase various cosmetics. But, anyone who wants to try out the new FPS release will not have to pay for the privilege.

WILL VALORANT GET A PS4 RELEASE DATE?

As a developer, the company is not as well-known within the console space. Apparently, Valorant will go head-to-head with Overwatch once again on this platform. It remains to be seen whether Valorant will be supported on PS5. But, it definitely feels like a strong possibility, if the PS4 rumors are true.

WILL VALORANT GET AN XBOX ONE RELEASE DATE?

Eventually, Valorant is going to make its way to Xbox One. Because Xbox Series X is going to be fully backward compatible with Xbox One, so you will  be able to play the game on the next-gen console too. Because Xbox is not referenced in Valorant’s code yet, it may not launch alongside the PS4 and mobile versions. However, considering how famous Valorant is, you do not wonder if an Xbox One port comes shortly after the PS5 and mobile release.