The fans of the competitive FPS have likely already moved into Valorant, the brand-new game from Riot Games. However, the age requirement of the game makes it not suitable for those under a certain age. So, how old do you have to be to play the game called Valorant?

In order to play the trendiest game named Valorant, you need to be at least 16 years old. There is a rated T for Teens by the ESRB and PEGI 16 by the PEGI age rating group. Basically, Riot Games accounts restrict the game to players 16 years of age or older. 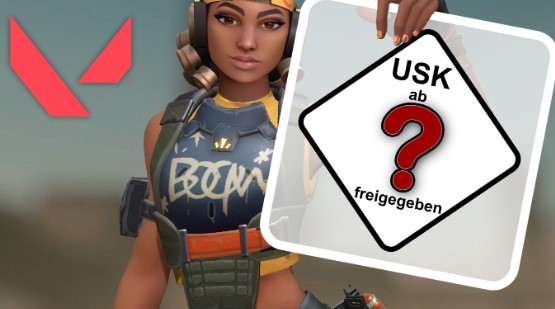 It may sound weird to ask how old you have to be to be able to play Valorant, considering the game is available as a free download on PC. The thing is, you will have to sign up for a Riot Games account if you want to download the game. If you are under age and you set your age to anything under 16, the Riot Games client will block the Valorant download.

This page provides information on age category and PEGI ratings of Valorant and whether younger players will need parental permission to play the game. Please read everything and if you have any questions related to it, feel free to reach out to the representative of Riot Games by going to their official website of submitting a ticket.

For years, the developer of Valorant has recommended that parental control approach is really important. Therefore, kids of teenagers below the age of 16 years old may play all the titles only if their parents will allow them to do so. This one was the case with the popular game by Riot Games named League of Legends and everything seems to be the same with the latest production of this studio, Valorant. Is there the possibility that the kids will not be able to play Valorant? Here is the explanation.

Despite the fact that the game called Valorant has comic book graphics, it was qualified as PEGI 16, just like the popular game named Counter Strike Global Offensive. In Valorant, each player is able to use a variety of weapons as firearms or melee weapons. Aside from that, there are also some blood splatter effects, which are able to be switched off in the game options, but the bodies of fallen enemies and allies remain on the battlefield until the end of the round. The official website of PEGI states that the game is not suitable for kids under the age of 16 years old.

So, is parent’s consent required to play Valorant? Apparently, there is no parental consent system or parental control feature in Valorant. The main reason behind it is because the minimum age required to play the game is 16+. Every younger player who has a Riot Games account but is under the age of 16 will not be able to download the Valorant game client and play the game.