How to Buy Valorant Battle Pass

The Battle Pass of Valorant revolves around earning EXP, completing Contracts, and getting cosmetic rewards for doing so. Do you want to know how to buy it? Before anything, it is better for you to know some key points that you need to know. 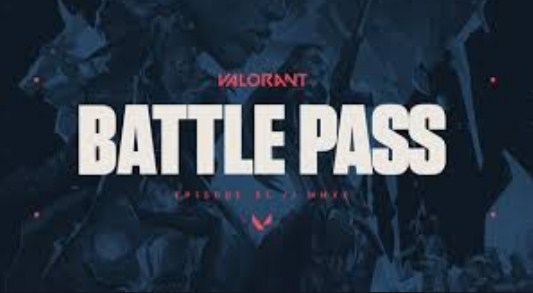 How to purchase the Valorant Battle Pass? The first thing that you have to do is to look at the top right of the home screen and click on the small V button beside the Social tab. It is where you will be able to buy the Valorant Points or VP needed to get the Premium Battle Pass. Then, scroll down and check the I consent box and then choose the 1,100 VP option. After you have paid, look at the top left of the home screen and choose the Ignition: Act 1 button. This one is the one with the little start in the center. After that, look towards the bottom right of the screen and hit the green box to upgrade to the Premium Battle Pass.

Actually, you do not have to pay too much attention to the paragraph above. As long as you play,you will gradually unlock nice cosmetic items, and that is pretty much all there is to it. One of the main rewards for the Premium Pass is the Kingdom Melee Knife, and there is also a Kingdom Classic pistol which is available for both free and premium players. Beyond launch, the planning of Riot Games on releasing more Battle Passes with different themes and rewards. Once it expires, progression is locked and it will not come back.