In Minecraft, mods are not just for adding more content to Minecraft, but some of mods also will permit you to be able to have a lot more FPS in the game. They can also change the look of the game completely through advanced graphics options. 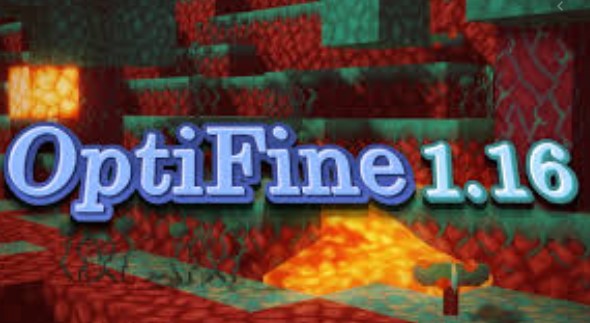 If you have downloaded it, you have to install it. How to do that? You have to open the file of downloaded Optifine and then you have to follow the instructions which are given by Optifine on your screen. Then, you have to click on Install and the mod will install itself normally. After that, you will see that there is a small window which opens. It confirms that the installation was successful. On that small window, you just have to click on OK. It is important for you to know that you must have played with the Minecraft 1.16 version previously.

While you play Minecraft, you may often hear people use mods. And you may also want to use various mods. It is because mods can change the game content in Minecraft from the official version to a new world with new items, new crafting recipes, new blocks and new mobs. Even with mods, there will be changes to the existing blocks, items, and mobs. Also, there are some mods which can fix certain bugs. So, if you think that you need mods, you can start it now.