In-game communication is one of the most important things of any tactical shooter that you may come across. It does not matter if it is CS:GO, Overwatch, or even Valorant in this case, having a clear line of communication with the rest of the squad will help you to win more rounds.

However, after the latest 1.01 patch update, it seems that a few players are having issues accessing the in game chat system in Valorant. The communication box displays the Chat System is Unavailable error when you are in the client and inside a match. 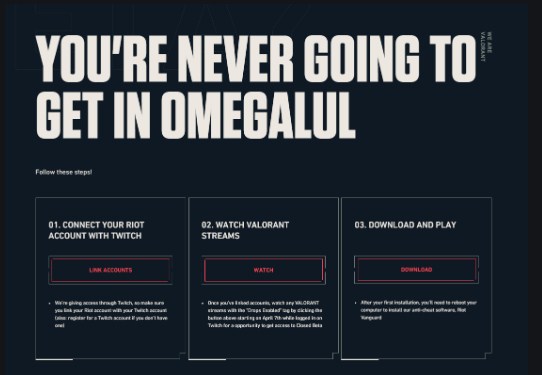 The situation is naturally resulting in players not being able to communicate with the other teammates at all times, which in turn is hampering shot calling as well as accurately giving away opponent locations through the help of the map callouts.

There are several reasons as to why this error might be occurring and here are some of the most common ones.

It is normat reason for the in game chat to not be available. For those who have a very toxic in game personality and have been previously banned from the other games of Riot Games such as League of Legends or even Legends of Runeterra, then it may be the reason behind your Valorant chat not being available.

Those who have a previous or an existing ban in either of the games have reported that their chat box in Valorant is inactive. So if it is the case, then there is not much that you can really do to fix it other than creating another account and checking if that fixes your problem.

Your internet connection might be at fault here. A bad router connection that suffers from packet losses can make your char unavailable for most of the time. If you want to fix the problem, you can either restart your router or upgrade to a higher plan if the issue still persists. In case the problem is stemming from the internet service provider, then you will need to contact their customer service.

An inactive chat box is also able to be the result of a patch update being installed incorrectly. As for most players, this error has been occurring after the 1.01 patch update, so the chances of it being the cause are rather high. The issue will more or less get resolved by reinstalling the game or the certain patch. However, if it still persists, it is better for you to contact the customer support of Riot Games for Valorant. The contact is able to be found on the official website of Riot Games. Aside from contacting the customer support of Riot Games for Valorant, you can also seek help from the community of Valorant. This one is the place where the players of Valorant gather. Do not hesitate to seek help.