Definitely, as a Valorant player, you may get stressed when you face the bugs in some influential missions in Valorant. Moreover, the bug often appears in the Valorant weekly missions. Of course, the problem makes the players so disappointed with its issue. 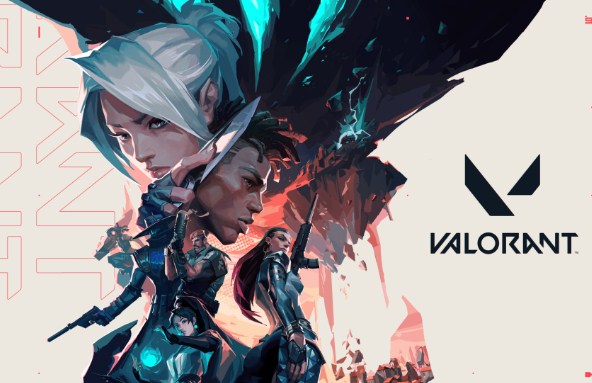 When you get the issue, you probably will look for the great ways to fix it. Unfortunately, not all players will get the great ways easily. Some of them may feel difficult to get those ways, So, that’s why we are here to help you solve the problem of weekly mission reset bugs in Valorant.

So, how to fix the Valorant weekly missions reset bug?

In fact, Valorant was released on June 2, 2020. Then, season 1 has been underway in select countries. Valorant is a first-person shooting game which is free to play. The Riot Games as the Valorant’s developers have also developed the popular game, that’s League of Legends.

Of course, the Valorant weekly missions are facing a reset bug which is infuriating the players so early when the game was recently released.

Why is it so infuriating? Definitely, the bug will make the missions unlocked after you complete the daily objectives and have a big chance in getting the XP. Then, when the bug of weekly missions appears, it automatically makes the players annoyed.

Then, is there a way to fix the weekly missions reset bug in Valorant?

Unfortunately, there is no great way that you can fix the bug of weekly missions in Valorant. Why? In this case, the issue forced the mission to reset prematurely or not to track any progress. Besides, no amount of the client will restart or re-install the game as a way to fix the issue.

In Valorant, the player will be given three weekly missions after they have completed their two daily missions. Moreover, each of those challenges offer a gorgeous source of XP in which the players are able to use to get more in-game currency.

Well, it is not surprising when the players are infuriated by this error bug. Even the most patient players of Valorant will get frustrated by its error if there is no way to end this issue.

But, you must have positive thinking to the developers of Valorant. It is because they are totally aware of this issue. Then, they also have created the threads on subreddit forum which show all the bugs and they are currently working to fix this issue.

Of course, they also do not want to make the players frustrated so that leaves the game. Besides, the issue will affect its popularity that can make this game down.

So, the main thing that we have to do is to wait for the Valorant devs to fix the issue.