A Twitter user and Data miner, ValorLeaks, has informed that there will be a new skin bundle. The name of the skin bundle is “Infantry”. When will this skin bundle be released? Then, what are the items included in this skin bundle? We will reveal it here for you.

What Are Included in Infantry Skin Bundle?

Infantry skin bundle of Valorant is the replacement of the Prime 2.0 skin bundle which was earlier launched alongside the Episode 2 Act 2.

In the Infantry skin bundle, there will be 5 weapons with a recently launched cosmetic finish. Here they are. 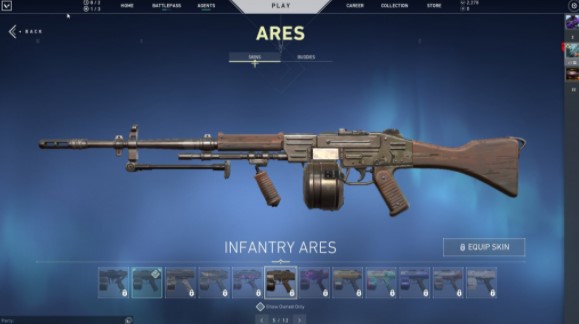 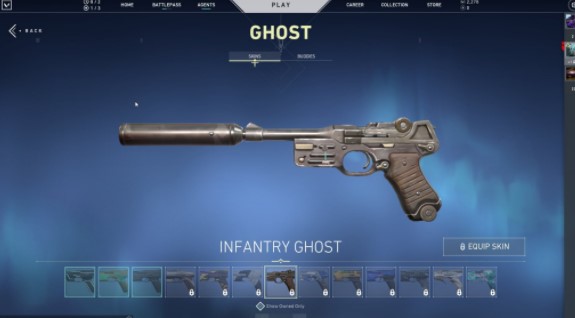 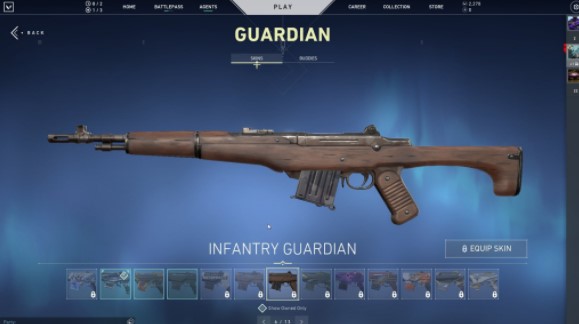 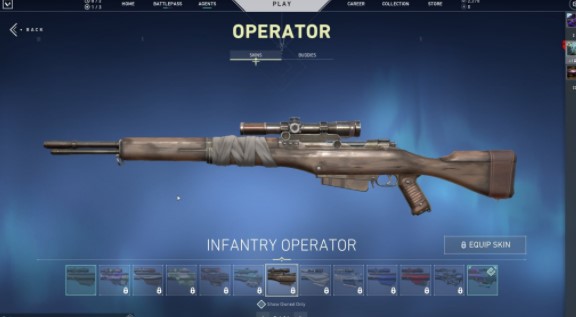 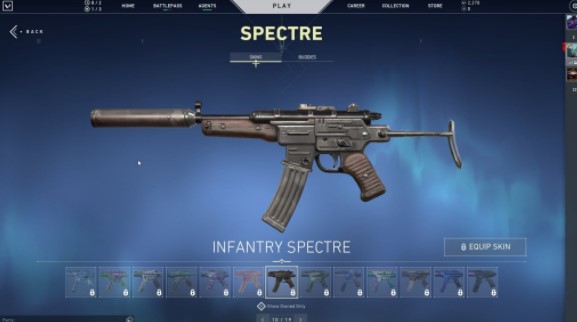 This bundle is not like something that we have seen before. Weapon skins of Valorant are usually colourful, and futuristic in tone. But now, this infantry bundle seems more grounded. This skin bundle resembles World War II weaponry. They are wrapped in wood paneling and also dark black metal. Also, the sniper is wrapped in a bandage so that it has more rough look.

It seems that Riot Games is taking a step back from their fancy and expensive weapon skins where now they bring players to be closer to Counter-Strike: Global Offensive. In the Infantry skin bundle, there will not have upgradable add-ons which means that they will not have special effects, other color variants and different sounds.

How Is The Price of Infantry Skin Bundle?

As you have seen in the explanation above about the item included in this skin bundle, each skin of Infantry skin bundle will cost 875 VP. The bundle itself will cost 3,500 VP. What do you think about this price? Is it worth it to buy? If you like this bundle, you must prepare the VP.

When Will Infantry Skin Bundle Release?

If you are one of Valorant players who are waiting for this skin bundle, you may wonder when this bundle will be released. So, you will be able to buy it as soon as after this bundle is released. You may even want to be the first player who can buy this bundle.

Infantry skin bundle will be available on the market on March 18th, 2021. If you want to buy this skin bundle, make sure that you have enough VP.

Some Videos About Infantry Skin Bundle

In advanced, it is explained that Valorant Infantry Skin Bundle is the replacement of Valorant Prime 2.0 Skin Bundle. Prime 2.0 is the evolution in 2021 of the original Prime set that players like because they have new models and upgraded features. One of the features is exhaust ports for additional firing effects.

This set was re-imagined in its design and gun selection. It does not only boasts a Phantom but also a karambit-style melee. The Prime 2.0 bundle was released on March 2nd, 2021. In this bundle, there are a number of items that you get. Those are listed below.

In the list below, you are able to see the individual price and bundle price of Prime 2.0.

In Valorant 2.05, there are some things which are new. You can see some patch notes below.

It is added unique keybinds to the option menu for being able to flying up and down when using Owl Drone.

It is added unique keybinds to the option menu for being able to flying up and down in Astral Form.