In Valorant 2.05, the social and player dynamics team of Valorant work hard to make sure that they are able to detect AFK better and promote better behaviour with penalties for chat-based and also AFK offenses. It also includes keeping comms-restricted players from jumping into the Competitive queue. How about bug fixes? Of course, they do. 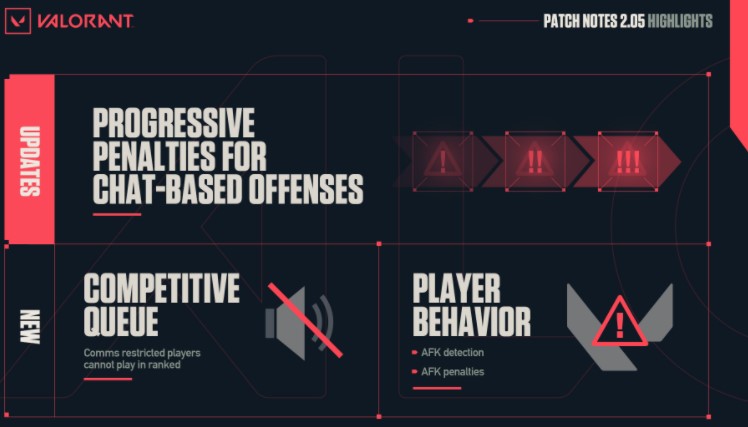 For more details, you are able to read the information below.

Unique keybinds to the option menu for being able to fly up and down when Owl Drone is used is added.

Unique keybinds to the option menu for being able to fly up and down in Astral Form is added.

Besides enjoying all of the new things above, there are also a number of fixed bugs. Here they are. 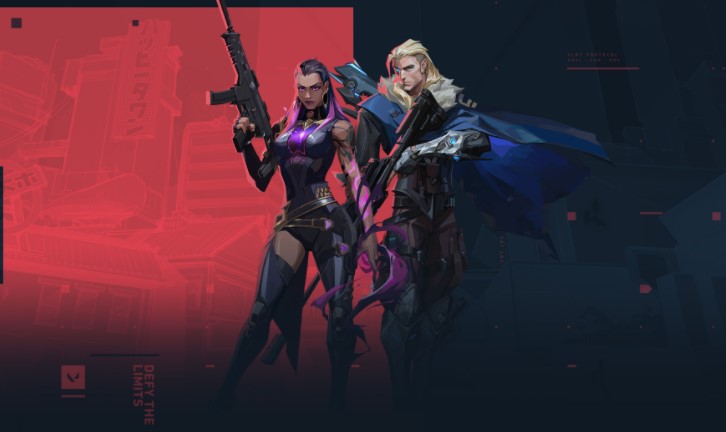 Valorant is a multiplayer tactical first-person hero shooter game which is free to play. Riot Games is the developer and also publisher of this game for Microsoft Windows. Initially, this game was teased under the codename Project A in October 2019. Then, the game started a closed beta period with limited access on April 7th, 2020. After that, the game was released officially  on June 2, 2020. Even though this game was released officially on that date, but the development of the game itself was started in 2014.

In this game, the setting is in the near future. As a player, you will play as one of a set of agents. It is a character which is designed based on some countries and cultures around the world. If you are in the main game mode, you will be assigned to the attacking of defending team. Each team will have five players on it. As an agent, you will have abilities which are unique. Each of them needs charges. Also, you will have unique ultimate ability which needs charging through deaths, kills, or spike actions.

In the game, you will be able to find a number of playable agents. Each of them has a different class. The class shows how the agent is usually played.