Minecraft How to Install Mods on Xbox

You may see that other Minecraft players use mods so that they can add and see a lot of new things in the game. As an Xbox user, you may wonder whether you are able to use mods or not in Minecraft. As we know that mods are able to be added to PC.

But, how about installing mods on Xbox? Let’s find out the information here. Before you are informed about the possibility to add mods in Minecraft Xbox and also how to install it, you need to know about the mod itself. Mod is actually short for modification. In Minecraft, this is something which can alter anything in the game from its original state to a different state. Mods are able to add new recipes to craft, add or change creatures in the game and also change the way the game plays in even more drastic ways. Even there are also mods which work behind the scenes to make the game run better, look better or even add new features like virtual reality support. So, the existence of mods in Minecraft can make it a lot more fun to play. 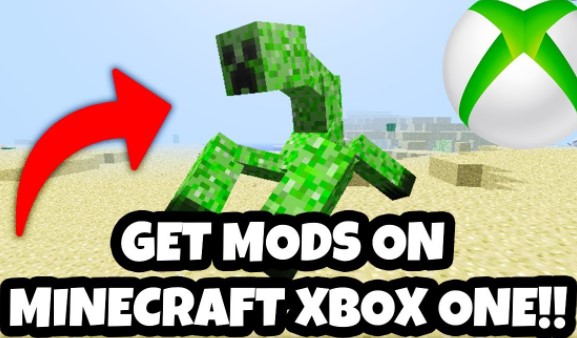 If you have found the mods that you want, now it is time to install it.

Can mods be used on Xbox? Unfortunately, mods do not technically exist for Minecraft on Xbox One and PS4. However, instead of using mods, you are able to use add-ons. It is not like mods because add-ons are not free and they are heavily restricted compared to PC mods. But, they are still better than nothing and you are able to install them easily on your Xbox.

If you want to use a Minecraft add-on, you are able to buy it by loading up Minecraft on your console. Then, you have to navigate to the Store option. After that, you have to make your selection and check out. Now, your add-on is available for use.

With add-ons, it is the first step on your journey towards carrying even greater levels of customizations to all editions of Minecraft. You will be permitted to transform the look of your worlds and even change the behaviour of mobs. In Minecraft itself, there are some sample add-ons to demonstrate the kinds of cool things that you can do.

Related Post "Minecraft How to Install Mods on Xbox"