If you want to play Minecraft, there are some best servers that you are able to use. One of the best Minecraft servers is Hypixel. Have you used this server? It is a Minecraft minigame server and it was released on April 13th, 2013. Simon Collins-Laflamme and Philippe Touchette released this server. 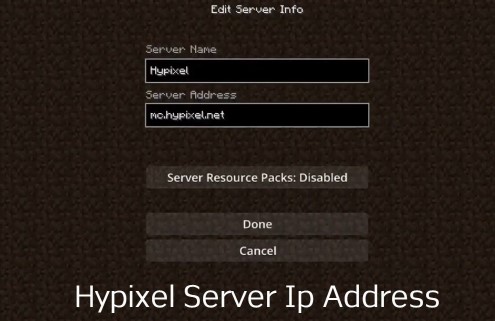 Hypixel cooperated with NetEase, the publisher of Minecraft China in May 2017 to release a version of Hypixel in China. On April 13th, 2020 NetEase announced that the Chinese version of the server would be shutting down on June 30th, 2020 because of the expiration of the agreement.

Besides Hypixel, the other best Minecraft servers are Mineplex, Brawl, Grand Theft Minecraft, Minewind, PixelmonCraft, PirateCraft, Minecraft Middle Earth, Desteria and some more. You can try to use Hypixel now if you are interested in it.