The Abilities of Viper

Viper whore real name is Sabine has some abilities from Basic, Signature and Ultimate. For basic abilities, she has Snake Bite and Poison Cloud. For signature, she has Toxic Screen and for ultimate, she has Viper’ Pit.

This is a molotov-like ability. You are able to launch it to cover an area in a green damaging acid. It will apply the Vulnerable debuff to anyone who are exposed and make them take double damage from all sources.

In the in-game description, it is described that you have to equip a chemical launcher. Then, you need to fire to launch a canister that damaged after hitting the floor. It creates a lingering chemical zone which can damage enemies and applies Vulnerable so that double incoming damage. The vulnerable can last for 2 seconds after leaving the area of effect.

Below, you are able to see the stats of this ability.

The first step of damage will be dealt 2x slower than others because of Vulnerable which applies after the first damage tick.

The first step of damage will be dealt 2x slower than others. It happens because of Vulnerable which applies after the first damage tick.

It does not apply to Viper or her allies.

Here are the stats of Toxic Screen ability.

This is an Ultimate ability which is possessed by Viper. You have to equip a chemical sprayer and then fire to spray a chemical cloud in all directions around Viper so that it creates a large cloud which can reduce the vision range and maximum health of players in it.

Here are the stats of Viper’s Pit. 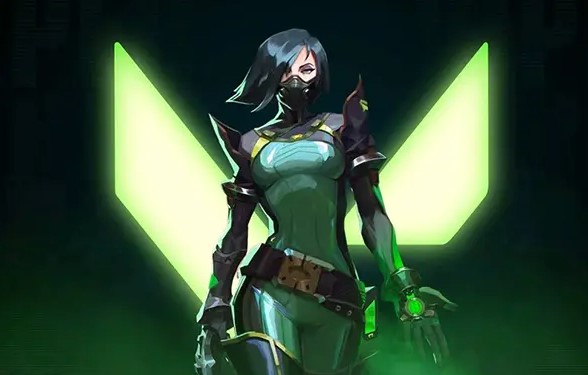 This agent spread various poisonous chemical devices to be able to control the battlefield and cripple the vision of the enemy. Let’s say that the toxins do not kill her prey. Then, her mind games will do for sure.

It is described that she is a predator which can deal in poison and chemical warfare. She possesses exploding projectiles which can spill acid on the battlefield and also a poison-gas emitter, and a toxic gas screen to be able to prevent passage. The ultimate that she has can emit a toxic cloud which can conceals her location and also it can highlight enemies who wander into it.

In 1.09 version, there are a number of changes as you are able to see in the list below.

In 1.07 version, there are a number of changes as you can see below.