Some Things You Need to Know About Valorant Spike Rush Mode

As we have known that Valorant is a 5×5 character-based first-person shooter game that involves the use of abilities to impact and change the outcome of the match. Now, Valorant becomes one of the most trending games in the world.

Due to be one of trending games in the world, it leads Riot games as the developers of Valorant game to make a new amazing breakthrough with the launch of new game mode that probably will make the players cozier playing Valorant.

You may be curious with a new game mode of Valorant. Some time ago, valorant released the new game mode called Spike Rush. Of course, Spike Rush is not the warm up mode in Valorant that the players really need. Why? 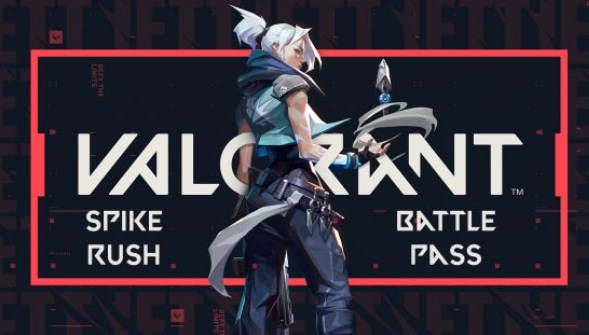 When Riot Games announced that a new game mode will be released soon. Definitely, many players hope that it can be a great way to warm up for competitive matches. But, in fact, the Spike Rush game mode for Valorant does not make for a great warm up at all.

But also, many players love this new game mode because it allows the players to play Valorant aggressively.

Certainly, many professional players have praised Valorant, but some of them have criticized its early release date.

Then, here are some things that you have to know about Spike Rush Mode in Valorant:

The rules of Spike Rush Mode

In fact, this new match-type called Spike Rush is the first attempt at a different flavor as the typical Defender and Attacker game mode.

In this case, the Spike Rush was designed for ultra-fast games compared to the traditional version of Valorant. This mode is still attacking and defending teams.  Then, the objective on this mode is to plant or defuse the spike for classic unrated matches.

Furthermore, there are lots of additions to Spike Rush which allow the game to feel much more enjoyable and relaxed with more casual. It means that there will be many benefits that you can get by using this new game mode to play Valorant.