Step by Step to Install RPG Player System on Minecraft 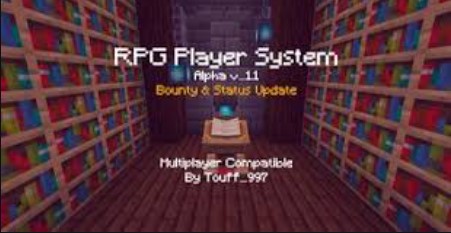 Now, you may want to find the RPG Player System in Planet Minecraft, here are steps:

HOW TO INSTALL THE RPG PLAYER SYSTEM ON MINECRAFT

Apparently, there are some steps to install the RPG Player System.

In case if you want to uninstall it, you are able to use the command /function tff-rpg-player:scripts/uninstall.