T1 is a global esport joint venture. It is made by Comcast Spectator and also SK telecom which has and arranges teams in Fortnite, Super Smash Bros, Dota 2, PUBG, Hearthstone, League of Legends, Apex Legends and Overwatch. Do you want to know the player roster of T1?

According to Liquipedia, the player roster are as listed below. 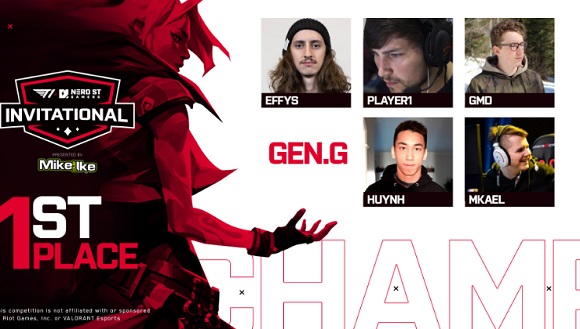 More than one week after the launch of Valorant, T1 has signed four Valorant players that will comprise its academy team. The roster include Haydin “ZerG” Gordon, Rara, Eeiu and Kurtis “Kurt” Gallo. Formerly, ZerG competed for Fusion University, the Philadelphia Fusion’s former Overwatch Contenders team.

By doing these signings, officially T1 has picked up nine Valorant players over the past few months. This organization first signed former CS:GO pro Brax on March 9 and then followed that with signings of Keven and some others as you are able to see in the list above. Also, T1 signed a head coach for its Valorant team, Daniel Montaner.

It seems that Riot has stayed tight-lipped about the look of the future of VALORANT esports. But some fans and analysts believe that it will be like League‘s esports scene, where Riot runs all of the top-tier leagues and tournaments in a lot of regions.

Valorant is a tactical FPS game which is worked by Riot Games, the creative studio behind League of Legends. This game is a competitive FPS which is set on a pretty near future Earth. In this game, there are unique characters and they have the abilities which are unique as well. There are 10 agents in the game including Sage, Omen, Phoenix, Breach, Cypher, Sova, Raze, Viper, Jett, and Brimstone.

The big advantage that you get in Valorant is that you do not only know the agent that you play but also you know the abilities of every agent. So, it permits you to approach situations knowing what tools that your team has and what tools that you need to worry about facing. This game is still new which was launched fully on June 2nd, 2020. Formerly, this game was released a closed beta with limited access on April 7th, 2020. You are able to access the site of Riot Games to get some information or help about the game. You can also follow some Twitter accounts of Valorant and Riot Games to stay up to date.