T1 is a global esports joint venture which is created by Comcast Spectator and SK Telecom. This professional esports organization was founded in Korea in 2002 as Brood War team Orion by BoxeR before it was title-sponsored by SK Telecom in 2004. 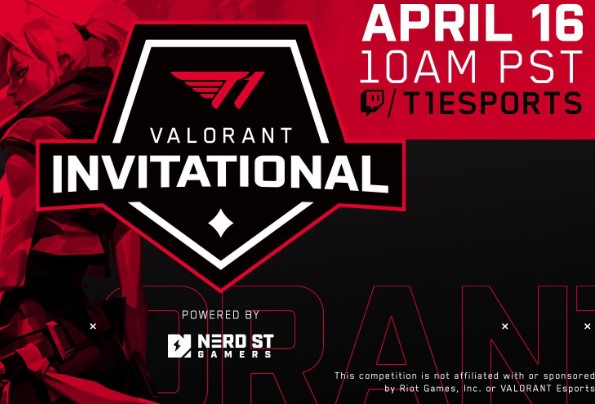 T1 invitational is a tournament which is hosted by T1. This is the most competitive event. In this tournament, the commentators are Pansy (Lauren Scott) and Puckett (Chris Puckett). The format of this tournament is:

According to Liquipedia, the participants of this tournament are listed below.

The prize pool of this tournament is listed below.

Two play-in qualifier events will be held on June 20 and June 21. The competing teams have the chance to secure one of four open spots in the 16-team T1 x Nerd Street Gamers Valorant Showdown. The gamers who can be the winners of the play-in qualifiers will face off against top Valorant players, streamers and also influencers for a piece of the $50k prize pool.

It will be the first of a multitude tournaments which are happening in the Valorant pro scene. The purpose of this is to be able to find the new start of the Valorant scene and also permit the esport to be able to grow naturally. It means that anyone can make if if they are able to play at a top-level.