vThe fans of the competitive FPS have likely already jumped into the latest release from Riot Games named Valorant. However, the age requirement of the game makes it unsuitable for players under a certain game. So, how old do you need to be to play Valorant? What about the game makes it less suitable for younger players? You can read the whole article to find out.

You have to be at least 16 years old to play the game called Valorant. This one has been rated T for Teen by the ESRB and PEGI 16 by the PEGI age rating group. The account of developer of the game, Riot Games, restricts the game to players 16 years of age or older. 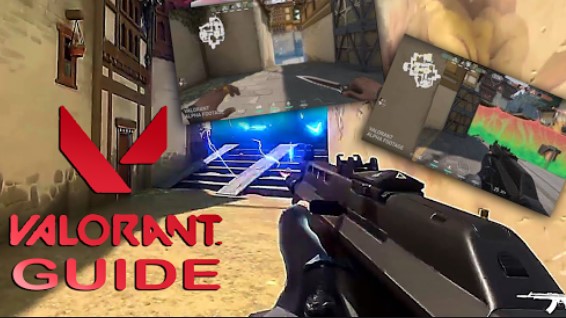 It may seem strange to ask how old you need to be to play Valorant considering the game is available as a free download on PC. However, you will have to sign up for a Riot Games account in order to download the game. If you set your age to anything under 16, the Valorant download will be blocked by the Riot Games client.

The two largest game content rating groups offer differing takes on the Vlaorant age requirement. The ESRB T rating indicated that the game is suitable for players under 13 or older, while the PEGI 16 rating is suitable for players 16 years of age or older. Age rating aside, two groups provide the same sort of descriptions for in-game content. Those are blood splatter effects, use of firearms to kill human opponents, and mild language. For those parents who are concerned about the kids, Valorant includes options to disable both blood and corpses.

Both PEGI and ESRB agree that the game known as Valorant is unsuitable for players under 13. However, the developer requires the players of the game to be at least 16 years of age. You will not have to provide identification to download the game, but you will not be able to play if you claim to be an age under 16 years old.

Valorant can be described as a team-based tactical shooter as well as the first-person shooter set in the future. In the main game mode, each player joins either the attacking or defending team with each team consisting of five players on it. There are Agents who have unique abilities and use the economic system to purchase their abilities and weapons. The game has an assortment of weapons such as shotguns, machine guns, sniper rifles, sidearms, assault rifles, and submachine guns. In the standard one, the match is played more than 24 rounds, and the first team to win 13 rounds wins the match. The opponent team has a bomb type device called the Spike, which they have to plant on a site. If the attacking one successfully protests the Spike and it detonates, they get a point. If the defending one successfully defuses the Spike, or the 100 second round timer expires, they get a point. After 12 rounds, they switch.