The first thing that you have to know is that Riot Games developed this game first and foremost at a PC title. What does it mean? It means that for now there is no official controller support for this game. However, it does not mean that you really cannot play this game using a controller. If you insist on playing Valorant using a controller by plugging an Xbox One or PS4 controller to your PC, you are still able to do it but without full support. So, the most optimal way to be able to play the tactical shooter from the developer of League of Legends is to use a mouse and keyboard. It is because controller users will not be given any kind of aim-assist. As you know that aim-assist is when a game assists players to use a controller to be able to get and stay on target when aiming. And it will be hard to do if you use the joystick of controllers. 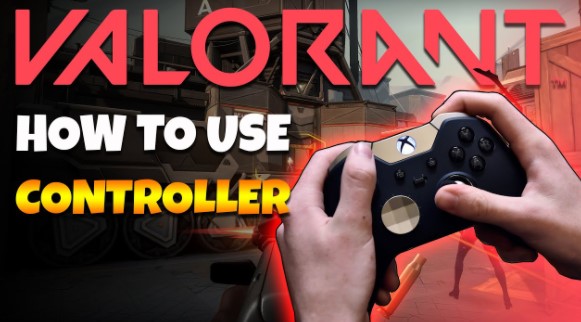 If you want your controller to work for Valorant, you are able to use the reWASD application. It is one of the best ways that you can use to remap your controller so that it can fit the Valorant settings. By using it, console gamers will be able to play the game just the way they want to, even though without the aim-assist.

So, if you want to play Valorant by using a controller, you can use the reWASD application. However, it is still recommended for you to play this game using your mouse and keyboard.