WHAT IS THE VALORANT IGNITION SERIES?

You have to know that Valorant Ignition Series is a series of tournaments made in partnership with the players, teams, content creators, and tournament organizers from all over the world focused on building the Valorant competitive ecosystem. You have to know that it is the first step Riot Games that is taking after launch to facilitate organized competitive play at scale by unlocking best-in-class esports organizations. 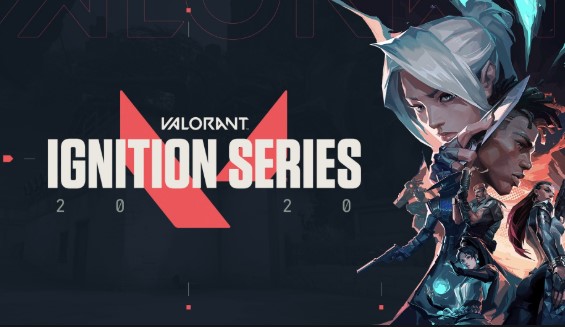 For your information, all matches from the Valorant Ignition Series are going to be live streamed directly to the official Valorant Twitch channel. If you missed some of the action, you do not be sad because you are able to catch-up via the dedicated “past broadcasts” section on their Twitch channel.

The Valorant Ignition Series is going to consist of small, medium and major tournaments. Each of these tournaments are expected to work in tandem to support Valorant’s global esports ecosystem. A variety of regions are going to be supported, which include:

The G2 Esports Valorant Invitational is one of tournaments. There are eight brave captains leading their squads into battle. But, only one team stands as the winner. By the way, do you know who took home the glory?

Japan’s biggest esport event, RAGE. It would be hosting the first officially licensed Valorant tournament in Japan under the Valorant Ignition Series brand. The tournament invited 16 teams with established reputation in gameplay and popularity like DetonatioN Gaming and Jupiter. They would be competing for the winner take-all prize of 500,000 Yen.

The Showdown begins with two play-in qualifier events on June 20 and June 21, which are open to all players. Winners of the play-in qualifiers are going to secure 4 team spots in the 16-team Showdown, where they will have the chance to face off against top Valorant players, streamers and influencers. The Showdown offers a $50K prize pool, the largest to date for a Valorant tournament in North America, and will feature teams from big-name esports orgs to amateurs and aspiring professional gamers. Event start: June 20 at 9:00 AM (PT) / 12:00 PM (ET) / 5:00 PM (BST).