Valorant is Riot Games’ upcoming first-person competitive shooter that is in closed beta now. Riot is the developer for League of Legends, and they are breaking away from the MOBA scene to try their hand with the FPS genre. Valorant releases in summer 2020, exactly on June 2, 2020. Can we expect it to come to mobile devices as well?

All we know that Valorant is an intense FPS game similar to CS:GO, where two teams of five players fight out it in the best of 24-round matches. The characters in the game have a wide variety of abilities, adding their role in a fight, and each team has an income economy determining what they can and cannot buy for each round. It will be challenging to transfer a faithful form to mobile devices to keep it as intense and competitive as if it were on a PC. 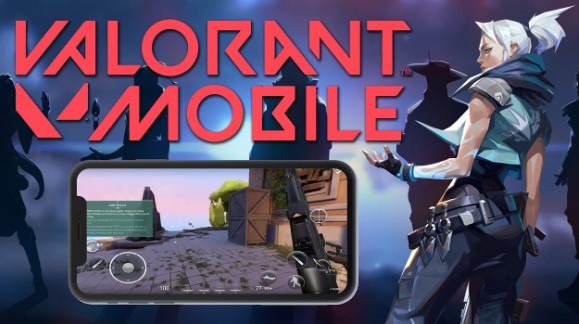 For now, Valorant is only available for computer or PC. We do not have any precise details if the developer plans to convert the game’s playstyle and setting to mobile such as Android or iPhone devices. With Valorant being a newly announced game, it is understandable Riot is taking its time to bring it to every platform out there, if it plans to expand it at all.

For now, Valorant remains a PC-only release. We will likely learn more details in the future when Riot Games officially releases the game to the market. We expect more information when the game gains popularity, the competitive scene gains traction, and Riot Games receive community feedback about the initial release and gameplay mechanics. If you still be confuse when Valorant release in Mobile, we suggest you to wait for update. Now, you are able to enjoy playing Valorant game in your PC.