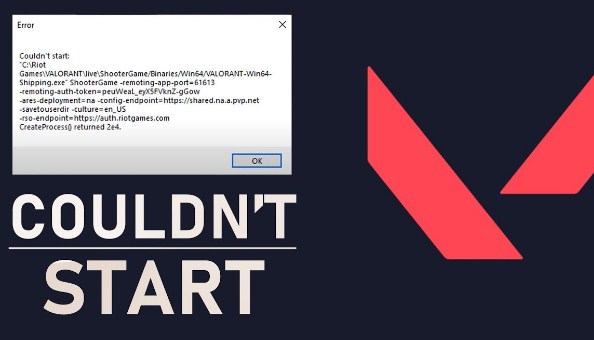 So, if you find that you are not able to access Valorant game, it can be because the server is offline and the team of Valorant is doing maintenance. If you face this kind of issue, you are able to check the Twitter account of Valorant or Service Status page of Riot Games site to make sure that the issue is caused by the scheduled maintenance that they do.

Valorant scheduled maintenance happened on April 15. This is the first patch which fixed some bugs and permitted some agents to access areas they should not be able to and a bug with Cypher’s Spycam which let him get kills through it. Because Valorant bet keys are highly coveted and distributed almost randomly, of course it may be annoying for some players who want to access the game but they are not able to play due to scheduled maintenance. Fortunately, the last maintenance happened early in the morning when players would most likely not be active in the game.

Valorant is a new game since it was fully released on June 2nd, 2020. Even in advance, this game was announced in October in 2019 under the codename Project A. Then, the game started a closed beta with limited access on April 7th, 2020 before fully release.

What is the game about? This game is a team-based tactical shooter and FPS set in the near future. In the game, players assume the control of agents characters who come from a plethora of countries and cultures around the world. Agents in the game have abilities which are unique. To be able to buy the abilities and weapons, it uses an economic system. Now, there are 10 agents in the game including Sage, Omen, Phoenix, Cypher, Breach, Sova, Raze, Viper, Jett, and Brimstone.

If you have not played this game, you can try to play it. Or, you are able to see some other people play this game on Youtube first so that you can imagine how the game is.