The new tactical shooter created by Riot Games called Valorant is already getting tons of hype with more than one million people tuning in to watch it on Twitch. But just like any other games, server issues are inevitable.

So, why servers in Valorant do not work and are not available? What should you do? No one knows the specific problem you are encountering, but there are a few reasons for the issue with the connection to the servers. The first possibility is an update is in progress. The second is the server is down for maintenance. The third one is a simple server that is being made. The sad news is that this kind of error that you get is basically giving you nothing. The main point is that there is nothing that you are able to do about the fact that the servers in Valorant are not working, except to wait for them to turn on. However, during this period of time, you are able to make sure that the issue is not on your side, check out the internet connection. 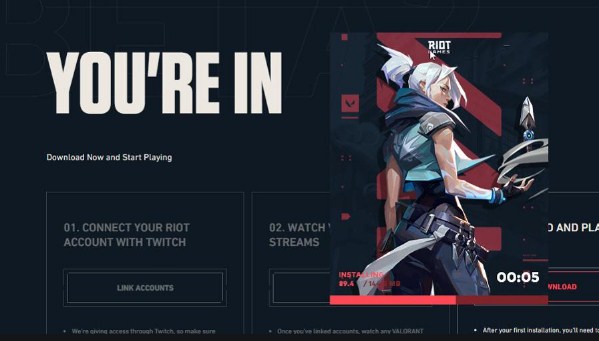 The lucky players of Valorant who got closed beta access may be experiencing some errors, including the infamous error code 43. The developer of the game known as Riot Games has been communicative in how it is handling these issues, explaining exactly what the devs are doing to manage the complaints.

How to check the server status of Valorant? The best bet of a player is to check the official Twitter account of Valorant, which has been updating fans regularly on the status of the game. In order to combat the error code 43, for instance, the official Twitter account of Valorant explained that closed beta access is being temporarily paused. This one will stop distribution until a stable fix has been issued.

Aside from that, Riot Games also has a support section of Valorant on the official website of Riot Games with the urgent notifications at the top. It is not clear if the developer is going to add Valorant to its Server Status page, but the Updates for League of Legends and Legends of Runeterra are both able to be found on the Service Status page, so it would make sense for the tactical shooter named Valorant to be added as well. In addition, Riot Games may also create a dedicated Valorant page for server updates or maintain the support section of the official website for that.

Once again, the best method to check the server status of Valorant is to check the official Twitter of it. In case you do not have a Twitter account, please create one as it is so useful. Creating one will not take too much of your time. If you already have one but it is not active, you can use it now and make it active again. In addition, the community of Valorant can also be the great place to check the status server of Valorant.