In the list below, you are able to see the list of weapons which broken up into tiers based on their usefulness in the current meta. 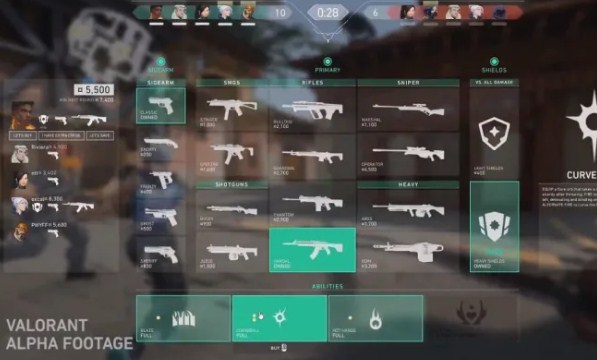