As we know that Valorant underwent a full global release earlier in June. The first season of Valorant as Episode 1: Ignition and introduced a lot of new contents and adjustments was dubbed by Riot Games. In the game, the developers added a new map set in Italy and the name is Ascent and also there is a new agent named Reyna which joined the combat roster. In addition, update 1.0 patched in a new game mode and made some tweaks to existing maps and agent abilities are done by them. 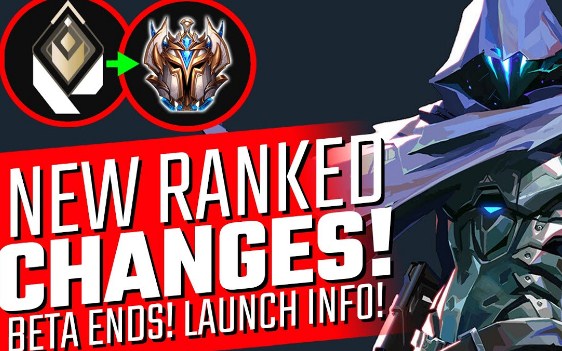 But, the mode of Valorant competitive which is from the closed beta is not there. And some players may be disappointed with it. But now, there is official word that ranked mode will make its way into the tactical FPS soon for the first time since full release.

On the Twitter account of Valorant game director, Joe Ziegler, you are able to see that he posted about it. On his Twitter, he said that competitive mode will likely return next week but he did not give the specific date. In addition, he explained that the team will use this week to ensure the ranked mode is fully prepared for a release. Even in the patch notes for Update 1.0, the team stated that they would make some important adjustments to ranked Valorant based on player feedback from the closed beta version.

You may wonder why they do not introduce the ranked mode directly into the full game. It is because the developers primarily focuses on making the game more stable and balanced. Also, they wanted to give players the servers which are steady before they initiate competitive matchmaking. In the Beta days, the developers first allowed the players to get accustomed to and learn the game. Then, they permitted ranked play.

Surely it is a good news for Valorant players and especially for rank enthusiasts who have waited for the return of the competitive mode of Valorant. Until now, there is no more detail information about how the ranked system will work in the game. There is no information whether the system will be the same as before or it will be in a new system. So, just wait for it and see what it will be.

Valorant is a new game because it was fully released on June 2nd, 2020. This game is a team-based tactical shooter and FPS set in the near future. In the game, players assume the control of agents characters who come from a plethora of countries and cultures around the world. In the game, Agents have abilities which are unique. If you want to buy the abilities and weapons, it uses an economic system. Sage, Omen, Phoenix, Cypher, Breach, Sova, Raze, Viper, Jett, and Brimstone are agents which are available in the game now.